Mr. Topden is a retired Indian Foreign Services Officer and a former diplomat. He has been Consul General in Frankfurt, Ambassador to Vientiane (Laos), High Commissioner in Windhoek (Namibia), Ambassador in Athens (Greece) among other postings across the world. As the Indian Ambassador in Laos and he helped the government there to set up the Indo -Lao Entrepreneurship Centre, which was a great success. As an Ambassador in other places and diplomat, he has assisted many Indian companies to set up business in the countries where he was posted and also help companies from those countries to set up business in India and to invest 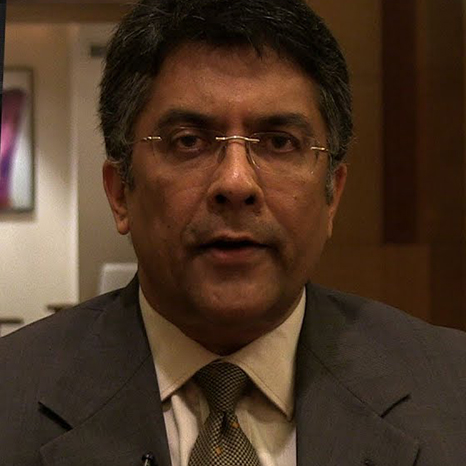