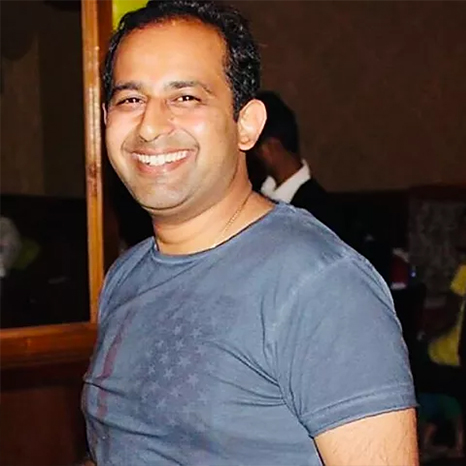 One of the youngest daily newspaper editor in the entire North-eastern region of India. A second generation journalist in his illustrious family. Sikkim Express, founded by his father late Ram Patro in 1976, is as old as democracy in the state of Sikkim and is as promising as a progressive Sikkim of today. He joined Sikkim Express as an Associate Editor in 2001. Sikkim Express was a weekly newspaper at that time. He became the Editor of Sikkim Express in 2003 at a young age of 24 and turned the weekly into a Daily Newspaper. Sikkim Express became the first English Daily newspaper of the State from May 24, 2003. He was selected for the prestigious ‘Edward R. Murrow Program for Journalists’, an International Visitor Leadership Program (IVLP)of the US State Department. He along with 150 journalists from 100 countries participated in this fellowship program in the USA during the months of October and November in 2010. Representing the integration of Sikkimese media in national media mainstream, He was invited by Union Government to be part of the Indian Media Delegation accompanying the Prime Minister to the 16th SAARC Summit held at Thimpu in April 2010. On invitation from the Rashtrapati Bhavan, he was also in the media delegation during the Presidential tour of Laos and Cambodia in September 2010. He was also conferred with Sikkim SewaSamman, the highest Civilian Award conferred by the Sikkim Government, on the occasion of 38th State Day, May 16, 2013, for his contributions to Advancement of Media in Sikkim. He is the Official Media Partner of Impulse NGO Network Under Impulse Model. In 2013 Trafficking In Person Conclave, he received the Impulse Model Best Media Person Award for generating the highest number of articles on human trafficking. He has also been conferred with Green Journalist Award 2017 by the Balipara Foundation, Assam on Eastern Himalayan Naturenomics Forum, Balipara Foundation Awards 2017 at Guwahati, Assam on 03rd November, 2017. 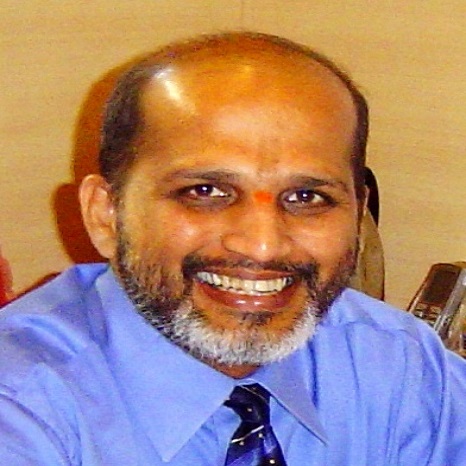 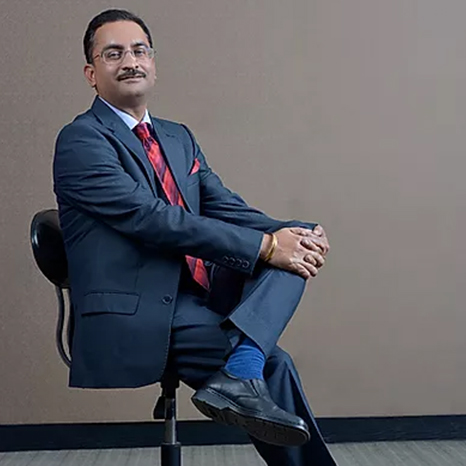 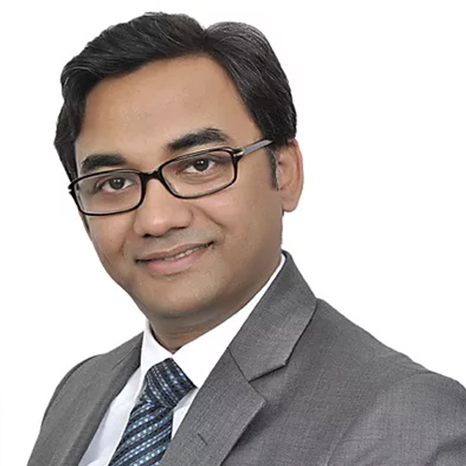 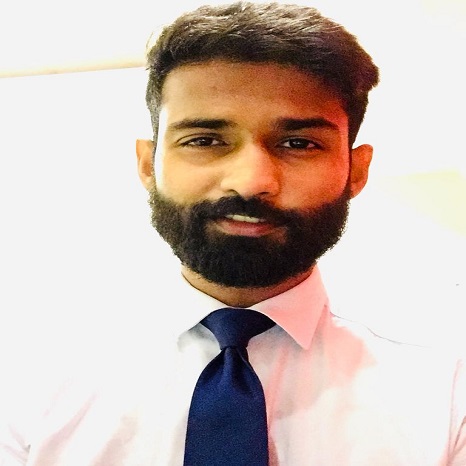 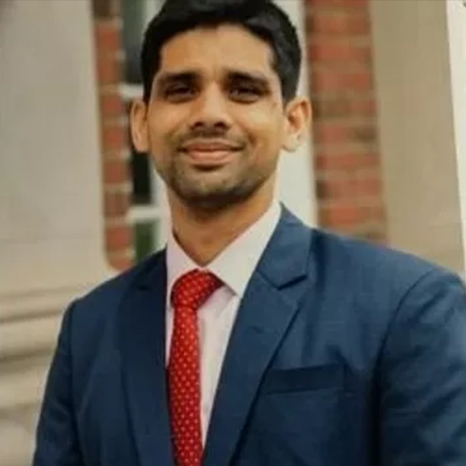 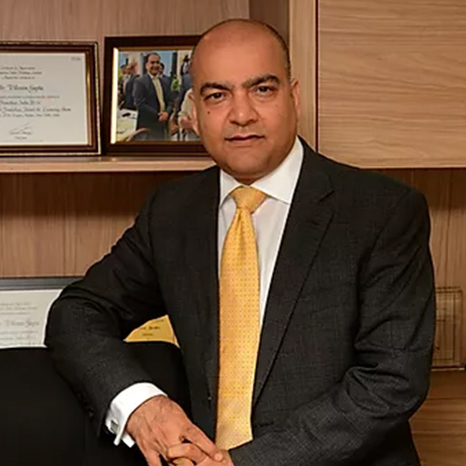